I feel like the general consensus for 2017 is that it was a crap year. It certainly was for me. Emotionally, stressfully, depressingly, capital 'C'  Crap. From the global circus of politics to health, financial, and creative difficulties on a personal level, 2017 was an uphill battle to keep from being overwhelmed with feelings of anger, sadness and hopelessness. However, when taking down my calendar the other day, ready for a fresh new year, I flicked through and was surprised by just how much loveliness was also in my life last year. It's so easy to forget the small things when you just view the year through a large lens. So, to usher in what will surely be a better year, here are some of the personal highlights that kept me going through the year that was.

January - my first picture book "No Room for a Wombat" was published. It was a dream come true to see it on book store shelves. January was also the month I saw P. J. Harvey in concert. Extraordinary. 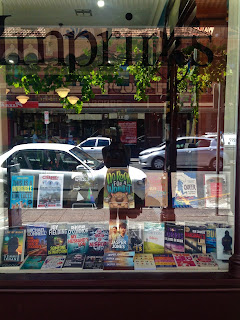 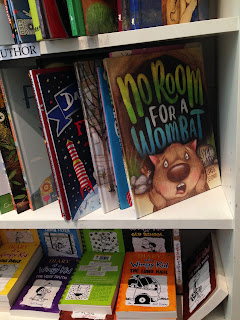 February - went to see Amanda Palmer at Her Majesty's Theatre in Adelaide. Hands down best, most emotion inducing performance I've ever been to.

April - finally got to see Wolfmother perform at The Gov. It was everything I could have hoped for and more. In this month we also acquired a clapped-out 1970's Viscount caravan and we are currently restoring/re-modelling it. 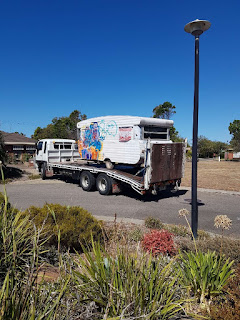 July - had an indescribably wonderful five days in Ballarat as part of the 'Fibre Arts Australia Winter School', teaching a doll-making/sculpture workshop. This event is worthy of its own blog post (wish I'd done that!), but suffice to say it was one of the best, most enjoyable experiences of my life. I met amazing artists and made some beautiful new friends...all of whom I'll see again this year when I return! I can't wait! 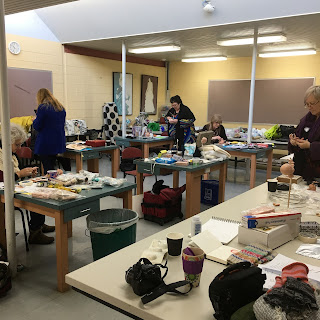 After the Winter School, Guy and myself went on to spend a few days in Melbourne where we saw the awesome Aardman Exhibition at ACMI. We then travelled on to Bright, where I saw snow for the first time! It wasn't super great snow, but it was still snow and was magical. 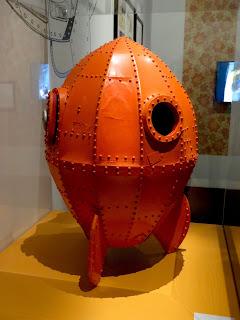 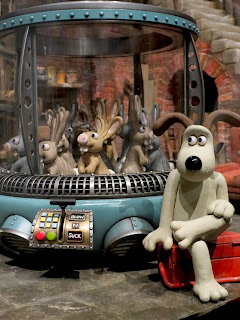 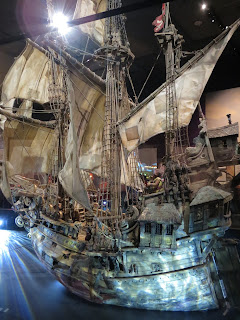 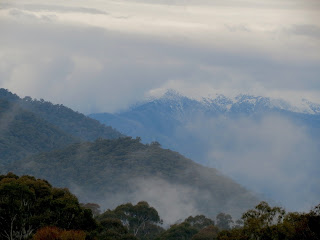 August - Bookweek! I did manage to blog about this. It was exhausting, but worth every minute. I just love working with kids and they were so responsive and enthusiastic.
Incredibly rewarding experience. 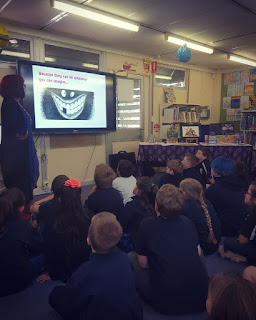 October - I organised a weekend in the city as a surprise for Guy, and part of it was seeing "Scary Beauty", a performance featuring 'Skeleton' (one of the world's most sophisticated androids) singing with the Australian Art Orchestra. Definitely one of the most unusual, remarkable performances I've seen. Completely unique.

Of course, the end of the year is taken up with Halloween and Christmas, both enormous sources of joy for me. I should also mention that I am so lucky and so grateful to have my beautiful family and friends who provide endless joy and fun and support all through the year, good times and bad, whether for coffee dates, drinks at favourite bars, barbecues, movie nights, Friday nights in the kitchen....they really are what matters most and I would be lost without them. 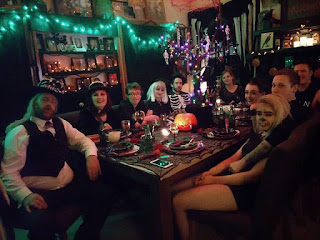 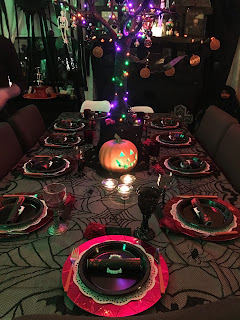 To finish up, here's a couple of lists (I love making lists!)

Favourite things I read in 2017 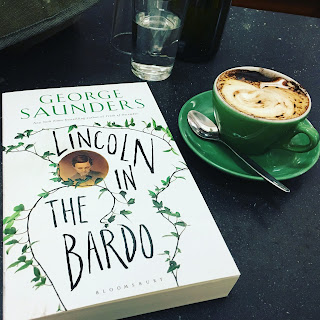 Favourite things I listened to in 2017

"Heaven Upside Down"   Marilyn Manson
"In the Aeroplane Over the Sea"   Neutral Milk Hotel
"Joanne"   Lady Gaga
"S-Town"  Podcast from Serial and This American Life.


Favourite things I watched in 2017


That's it! When you write it all down, it's not too bad :)
Here's to 2018 and the return of optimism, inspiration and happiness!

Posted by Lorell Lehman at 8:53 PM 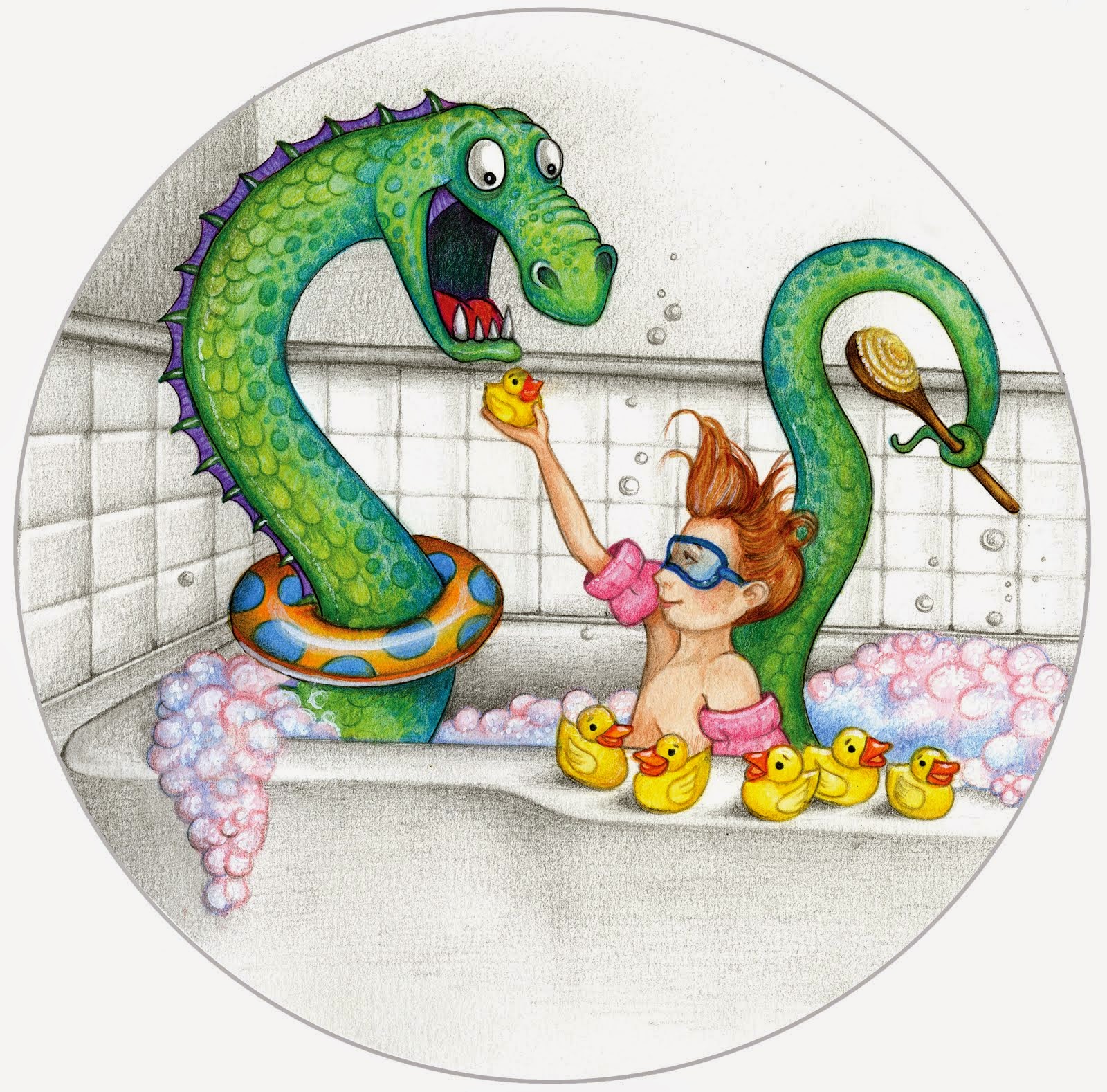